Well that is a very good question and if rabbits could speak they’d be asking the same.

2 Years ago we decided to try opening a Bunny Cafe to raise awareness of house rabbits in Australia. The idea also gave us a way to help fund local rabbit rescues who do an absolutely wonderful job but are severely underfunded. We decided it had to be a Non-For-Profit venture and so got started on a crowd-funding campaign to raise the funds needed.

The whole process was a hard-slog, but without going into detail here, we raised roughly 1/5th of what we really needed. Throughout the following months we tried numerous angles and continued to raise further funds. The Bunny Cafe Shop worked great and added considerably to the pot but we were still way short.

*BTW, you’ll notice heaps of ads on these posts as this is another way to raise funds. 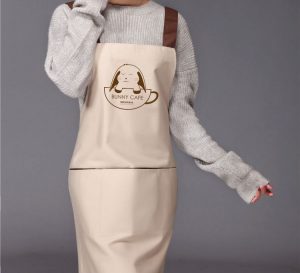 So, after almost 2 years of trying to raise enough funds we decided it was dragging on far too long so we bit the bullet and decided to fund the remainder ourselves. Not something we really wanted to do, we’re not exactly swimming in cash, but to make this happen we had to do something. To that end, we can say we are funded enough to open if we can find the right premises. That doesn’t mean to say we don’t need funds, we really do, if anything to reduce how much we have to put-up to launch. 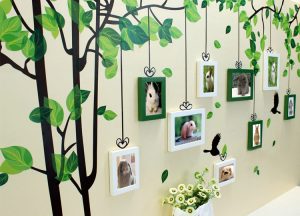 Don’t get me started! It’s been a nightmare dealing with estate agents. No clue what goes through their minds sometimes but if I had a commercial place to rent out I’d be furious at their efforts. Sorry, rant over.
If you want a definitive answer as to why we haven’t opened yet it’s this. We can’t find any premises that are suitable and within budget. We spend most of our free time now hunting for places that have potential and we have found a few. In fact we found a place recently that looked like it was going to be the one, only the owner was being terribly unreasonable and wouldn’t negotiate on any terms or rates.


So, we continue to scout and believe it’s only a matter of time. Watch this space is all we can say, we are doing our very best…..

4 thoughts on “Why hasn’t The Bunny Cafe opened yet?”